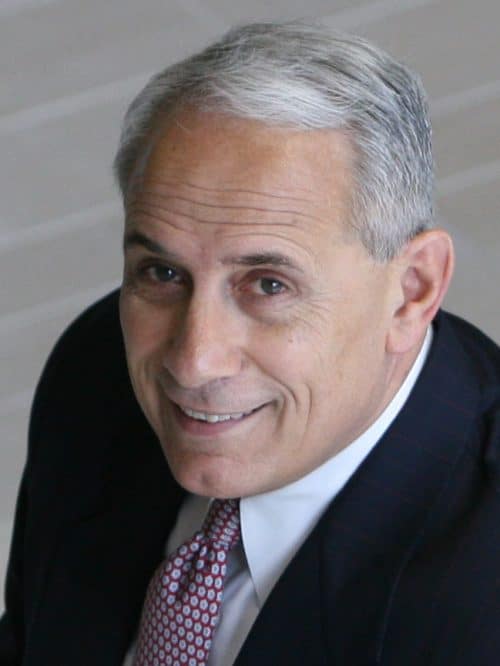 Dr. Kraft has served as dean since 1990. From 1986 to 1990, he was dean at Arizona State University. Dean Kraft was a Brookings Institution Economic Policy Fellow from 1970 to 1973. In addition, he has held positions at several federal agencies such as the Department of Energy, Department of Housing and Urban Affairs, Department of Interior, Price Commission, and National Science Foundation. A member of the Board of Directors of Beta Gamma Sigma, Kraft has also served on the Board of Directors of Citibank of Arizona, Greyhound Financial Corporation (a subsidiary of the Greyhound-Dial Corporation), and Kroy, Inc. He has served as President of the Arizona State University Research Park and as Director of Arizona State University Research Institute, the Washington Campus, The Economics Club of Phoenix, and Inroads/Phoenix.

Grants and Consulting: Dean Kraft has served as consultant to several corporations and government agencies and is active in the American Assembly of Collegiate Schools of Business. He is a Director of the University of Florida Foundation, and a Director of the Division of Sponsored Research.