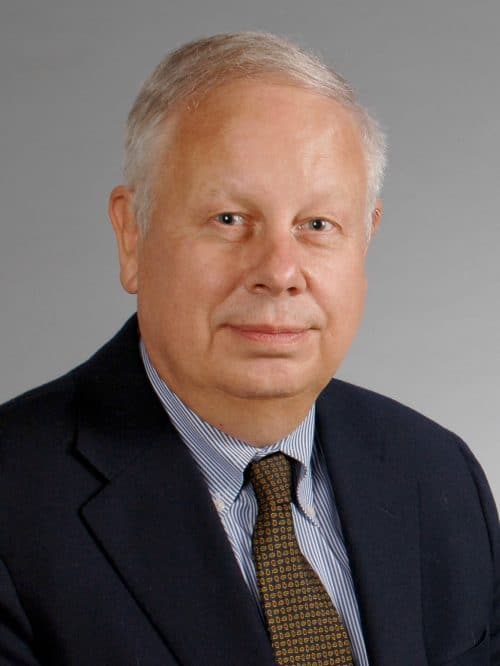 Brian Gendreau is a Clinical Professor of Finance, Richardson Faculty Fellow, and the former Director of the Latin American Business Environment program at the Center of Latin American Studies at the University of Florida. Previously Brian was a global market strategist at ING Investment Management, Heckman Global Advisors, and Salomon Smith Barney and an economist and head of emerging markets economics at J.P. Morgan. Before that he served as a staff economist with the Federal Reserve. Brian has a PhD from the Wharton School and an M.A from the School of Advanced International Studies at Johns Hopkins University, and has published on economics and finance in academic journals. He has taught in the MBA programs at Wharton and New York University. While at J.P. Morgan he was named number one in Latin American economics in Institutional Investors rankings; at Salomon Smith Barney he was a member of the number one teams in asset allocation and in quantitative analysis in those rankings. In 2015 he was named the International Educator of the Year by the Warrington College of Business. Brian has appeared frequently on CNBC, Fox Business television, and Bloomberg television.