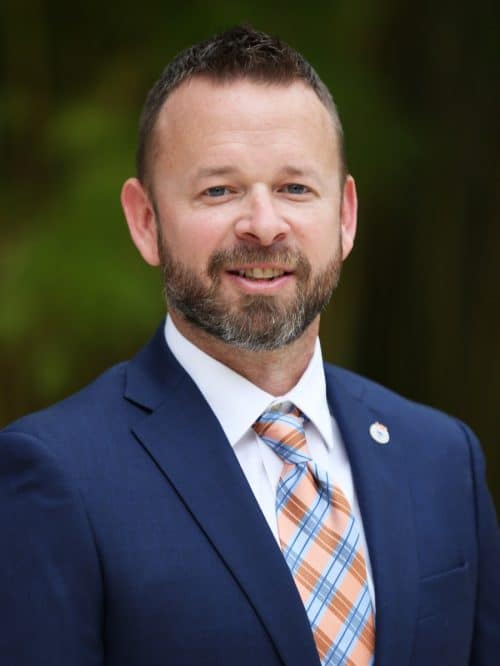 Houston joined the Business Career Services team in April 2021. Prior to this role, Houston spent six years with USAA, with the first three years being in the MBA Career Development Program. Over these six years, he worked in Innovation, Competitive Intelligence, Corporate Responsibility, Corporate Strategy, and IT Modernization. Houston also spent 16 years in the US Air Force, first as an enlisted member and later as a commissioned officer. The majority of those years were spent in the Intelligence community, which afforded Houston the ability to live in numerous locations across the world. Houston received his MBA in Competitive Strategy from UF in 2015 and is excited to be back on campus assisting Warrington students in achieving their career goals. Houston is the dedicated Career Coach for campus-based students enrolled in the Master of Science in Management, Master of Science in International Business, and MS Marketing Programs. To find out more about Houston, visit his LinkedIn profile.