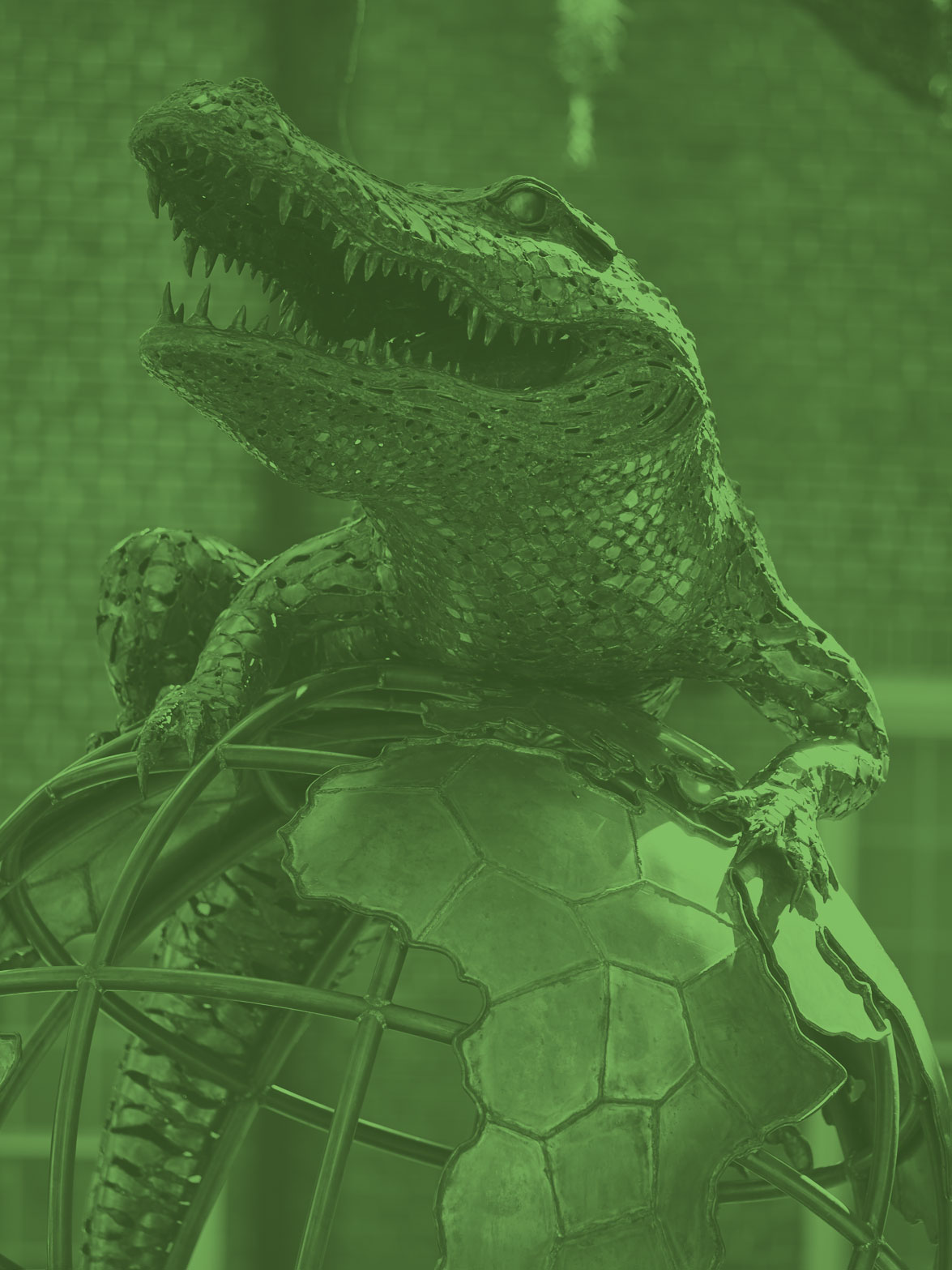 A Midwesterner by birth and upbringing, Mr. Foerster earned an English undergraduate degree at Haverford College in 1963 and an MBA in Management Information and Control at the University of Pennsylvania's Wharton School in 1971. Sandwiched between these academic pursuits were seven years of active duty as a commissioned officer in the U.S. Navy, followed by twenty years in the Naval Reserve with retirement as a Captain. He spent 23 years with five different Wall Street firms from 1972-1994 (Birr, Wilson; H.C. Wainwright; Warburg Paribas Becker/A.G. Becker; PaineWebber; and Lehman Brothers) in increasingly senior positions in equity and fixed income capital markets. He also played an active role in industry affairs as Chairman of both the SIA Syndicate and the NASD Corporate Financing committees and the SIA New York district. In 1995, Mr. Foerster founded South Beach Capital, as a corporate financial advisory firm, and served as an independent director of the Pilgrim group of mutual funds, as a non-industry governor of the Philadelphia Stock Exchange and as a director of several public and private companies. In April 1999 his firm merged with a Milwaukee broker- dealer, Collopy & Company Inc., to become South Beach Capital Markets Inc.—a Miami investment bank/broker-dealer. In January 2004 Bruce became CFO of Aurora Capital, Inc., a fully integrated sub-prime automotive finance company in Sunrise, Florida. He also serves as Placement Director for the Master of Science in Finance Program at the University of Florida's Warrington College of Business. Mr. Foerster lectures and speaks on corporate governance and ethics, conducts an expert witness practice and is an NASD arbitrator.